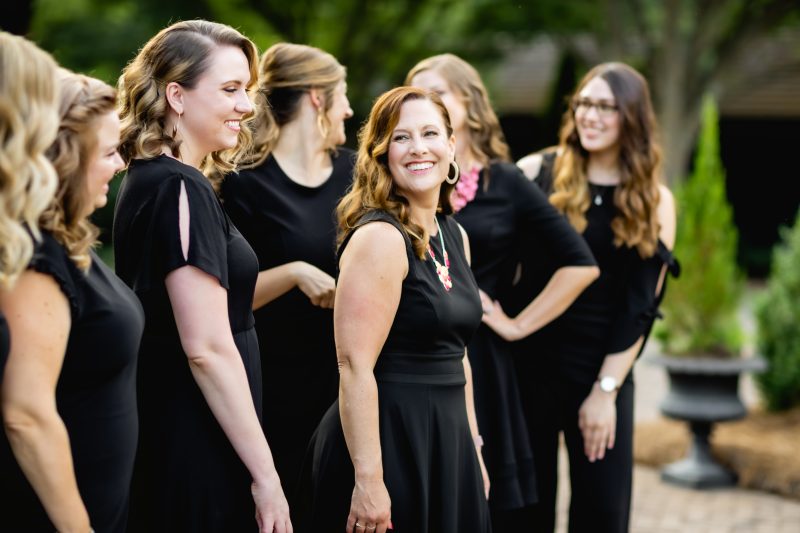 “The Corner of Chestnut & Vine”

Welcome to Chestnut & Vine’s official blog page. Check-in regularly for fresh perspectives on the latest bridal trends, tips for planning your dream wedding and Real Weddings coordinated by the Chestnut & Vine Team.  Like what you see? Fill out our contact form here.

I am a Diehard Cubs Fan and Proud of It! 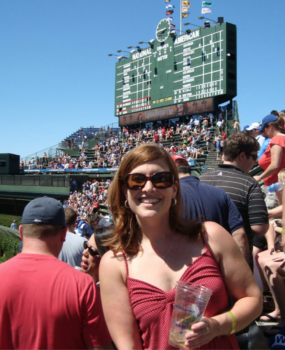 I often wondered if I’d ever see today. My beloved Chicago Cubs are playing in the World Series for the first time in 71 years, and I could not be more thrilled to see this dream come true.  Over 30 years ago my dear friend, Marnie (who was a bridesmaid in my wedding), introduced me to a handsome 2nd baseman named Ryne Sandberg, and thus began my first longterm relationship filled with feelings of hope, admiration, heartbreak, disappointment, joy, and blind faith that better days are just a spring training season away.  As a kid I collected baseball cards, rarely missed a Cubs game on WGN, faithfully listened to the gospel of baseball according to announcers Harry Caray and Steve Stone, and proudly attended a Cubs game at Wrigley Field before a night game was ever played.  My Dad contends that to this day he has never seen a bigger smile on my face than the day I attended my first ballgame in the friendly confines of Wrigley Field, and every detail that I soaked in that day from where we sat (behind the Cubs’ bullpen), to who stood on the pitcher’s mound (Rick Sutcliffe and Lee Smith), and who hit the winning home run (the one and only Shawn Dunston) still plays in my memory like a highlights reel.  And of course I was completely giddy when I got to see my crush “Ryno” in person with my very own eyes.

In an interview earlier this week, fellow Cubs Fan Bill Murray perfectly expresses what it means to be a Cubs Fan and is dead on when he says, “To root for a team that never won, it’s just character building.”

I am proud to be a Diehard Cubs Fans because we:

This 2016 Cubs Team is a true blessing that is so much fun to watch, and a text I received this week from Marnie sums up exactly how all of us Diehard Cubs Fans are feeling this season, “For all the fans that have come and gone and never saw what we might see, I am grateful.”  Me, too, Marn!

So it is with great pride and feelings of good fortune that I ask to all who will listen, “How ’bout them Cubs?!”  No need to wait for next year.  Next year is finally here!!